Released summer 2022 the album “Tall Windows” was released on Cosmopol Music Group. The nine ambient post-rock instrumental tracks on Tall Windows are written for electric guitar and analog electronics, and a computer based sound system.

Danish master painters from around the end of 18th century until beginning of the 19th, especially Hammershoi and J.F. Willumsen, laid the inspiration for the music – and the album title.

The album runs 37 minutes and presents Kærup’s almost silent melodic ambient sensibilities as well as his background in punk rock and noise. The three preludes, also the first of the album tracks written, combines both worlds: the quiet transcending melodic motifs and the powerful distorted sonic soundscapes. Constantly floating, evolving and transposing between sounds and vibrant motifs the music is both dreamy and seductive -instrumental ambience soundscapes and distorted bliss. Lightness, darkness, hope and despair.

As a producer he has worked with legendary composer and cellist Josefine Opsahl, producing her live shows and her debut solo album, Atrium (Dacapo Records), sound design for the opera “Drømmedøden“; the classical string quartet Amarzone Quartet a.o. and produced for Hess Is More, album “Apollonian Solos”.

Tomas K has released 3 albums, 2 EP’s and 10 singles in music genres ranging from folk to metal and pop in between:

Starting back in 2002 and punkrock friends in The New Now released one EP, featuring the hit single “Fucking Moped”, with famous comedian Jacob Taarnhoej. The project led him to seek more evil power and in Copenhagen in 2008 he founded the stoner-metal band Mohawk. Over the course of two years he was the main writer, and recorded and producer the album “Fight” along with legendary producer Peter Brander. Along with old time friend and master singer Zilla Raun they founded Ud af Tusind (One out of a thousand) a pop/folk duo searching for the eternal meaning of partnership and beyond in groups of contemporary songs in Danish (2011-2018). In 2020 he released 5 singles under the  moniker Megatomas a pop collab project – each track written by Tomas K but produced in collaboration with different souls from the jazz world to heavy-rock drummers. 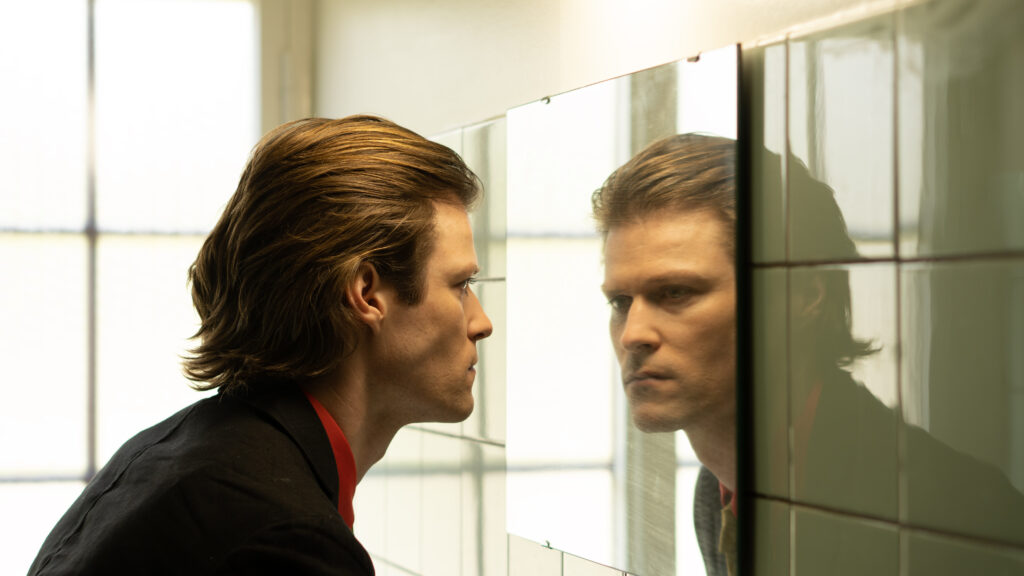